Blog / What is the relationship between capacity and internal impedance? 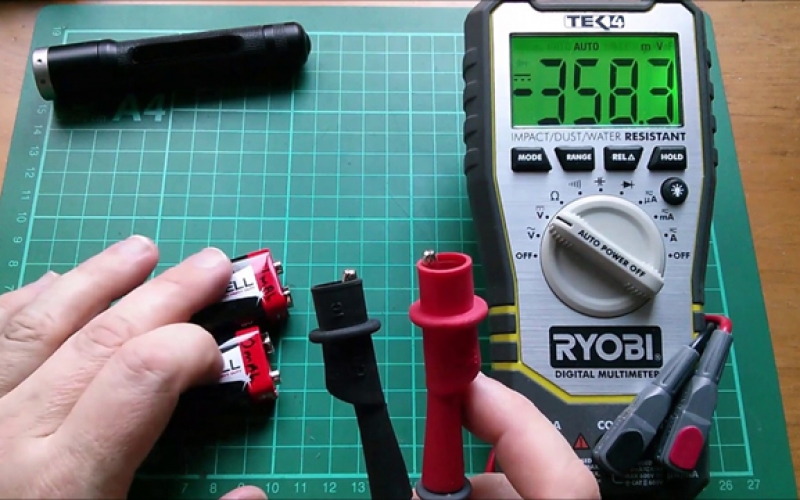 Internal capacity and internal impedance are closely related in that an increase in the battery's internal impedance makes the battery operate as if it physically had a comparatively lower capacity. The mechanisms underlying this capacitance loss are such that part of the internal charge is no longer capable of taking part in the internal chemical reactions that make for the current delivered to the load. Although aging with time due to normal wear is unavoidable, so that no battery will last forever, some precautions might be taken to make batteries last the longest. One of the most effective is to avoid completely discharging the batteries but terminate the discharge when the available capacity for a healthy battery is around 30%. That means operating such a battery to a depth-of-discharge of around 70%.

The depth-of-discharge (abbreviated in DoD) is an estimate of the removed electric charge during battery discharge concerning the 100% fully charged battery condition. Exceeding such DoD threshold might lead the battery into deep discharge, which is a condition that promotes accelerated internal battery wear that can be early diagnosed by analyzing the battery internal impedance. Such measurement requires specialized hardware and sophisticated algorithms such as those onboard the Adelsystem CBI range of products, the Life Test, which is the true flagship of the Adelsystem Battery Care paradigm.

These CBI devices allow setting a baseline battery impedance value based on fresh and fully charged batteries against which the time-evolution of the internal impedance measurements are compared. The changes in internal resistance values are then quantified and their value is used as a contribution to constructing the state-of-health information which is a parameter that gives comprehensive information concerning the remaining percentage of battery life.