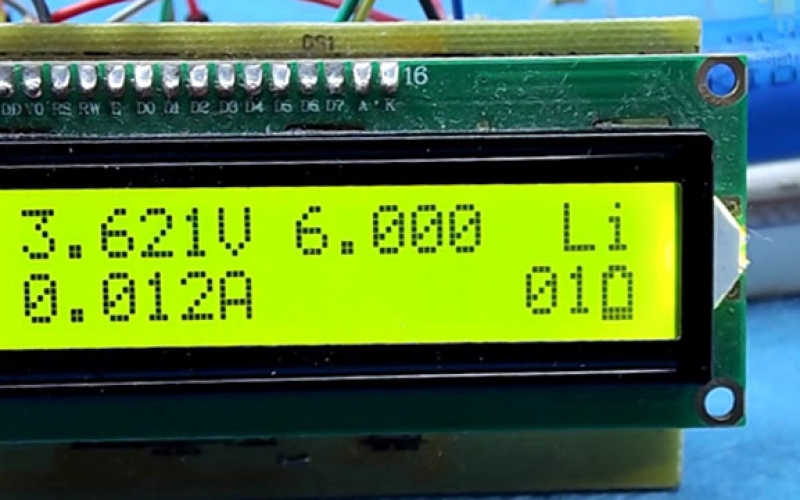 The rated capacity of a battery is the electrical charge that can be removed from a fully charged battery under given temperature and load conditions until it reaches a specified end-of-discharge voltage. Some batteries reach 100% rated capacity only after they have been in service for a period of time while they have experienced a few discharge/charge cycles in service. This is due to the settling of the internal battery components. Batteries will then be able to deliver 100% rated capacity for most of their service life. As the cells age and deteriorate the capacity will decline towards the 80% end-of-life limit.

This decline becomes more rapid as they approach the end of usable life, in such a condition the remaining life actually becomes unpredictable. What is happening inside the battery is that its internal impedance has increased, according to mechanisms that are dependent upon the battery chemistry. For the lead-based batteries, which are still the most popular, the increased impedance is due both to recrystallization at the negative electrode that leads to sulphation; and grid corrosion at the positive electrode. Note that a significant amount of impedance increase has to occur before a significant loss of capacity becomes apparent for the end application. In fact, aging tends to approximate a linear growth up to over 25% of the initial impedance value. During this time the cells are usually still capable of providing close to 100% capacity.

With an increase in the Internal Impedance between +25% and +50%, the rate of impedance increase gets steeper and the cell capacity decreases, until beyond +50% the cell is likely to be actually unusable. There is nothing worst than discovering that the backup batteries are k.o. during a mains outage when they are expected to temporarily keep a plant working. However such events can be foreseen in advance by periodically assessing the battery internal impedance of the batteries. Adelsystem CBIs keep track of the battery's internal impedance, which is measured when the battery has been fully charged. This allows detecting the onset of an increase in the battery internal impedance which could potentially lead to battery failure. Such early diagnosis allows taking the appropriate countermeasures thus preserving the plant functionality.